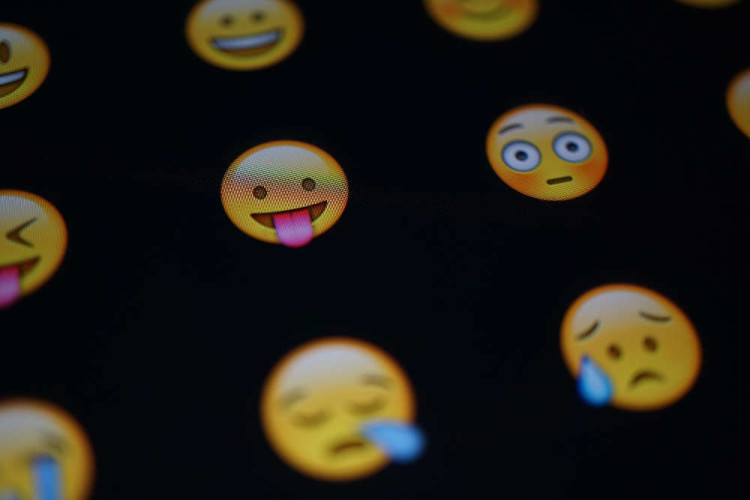 Netflix is looking to ditch its five-star-rating system and find a better one, according to the company’s CPO, Neil Hunt (Business Insider).

Hunt explains that the problem is users are “subconsciously try to be critics” and provide an objective rating for the film, instead of rating based on their own subjective experience. This means that user’s ratings don’t necessarily reveal whether they enjoyed the film, but rather whether they thought it was a good “quality” film. This in turn, undermines Netflix rating algorithm which is designed to recommend additional content that an individual viewer is likely to enjoy.

A prime example of this phenomena is with Netflix’s new release The Ridiculous Six, which despite becoming extremely popular in terms of viewing hours, has received very poor ratings. Intuitively it makes sense; all of us have seen “a dumb movie” that we still find fun to watch. However,at this time, Netflix’s 5 star rating and accompanying recommendation algorithm fails to account for this incongruity.

On the other side of Silicon valley, various new sites have reported that Uber – a notorious and long term user of the 5 star rating system – is considering ditching the model as well. The 5 star system has had many documented pitfalls for the company, namely how drivers are Terrorized by the thought of receiving less than a perfect 5, which in turn leads to a problem of Insincere 5-Star Ratings .

The 5 star system which was created at the beginning of the last century is still widely used despite some serious flaws. Perhaps what Netflix and Uber’s current rating problems demonstrate is that it’s time to move onto a new system for the 21st century.

What is the solution?

In a recent Fusion article, the author argues that Uber adopt an “Emoji Rating” system where users can provide feedback using a range of emotions:

“If the company is really interested in getting actionable feedback from their customers, wouldn’t it be more helpful to know that a ride was 😱 (scary) versus one that was just 😒 (annoying)?”

The solution that Fusion lays out for Uber, could also be applied to Netflix’s current dilemma.

The problem is that users are asked for their subjective experience with a rating system which denotes quality. Just look at the origin of star rating; Edward O’Brien, editor of The Best American Short Stories, was working on compiling a list of the top stories from the past year and wanted to create a system to rate the quality of these stories. The system he came up with, rated stories from 0 to 3 stars: 0 stars for a story “without substance or form”, to 3 stars for stories of the “highest quality”.

The same star system is widely used today to rate the quality of restaurants, and hotels. It’s, therefore, no surprise that Netflix users are trying to rate the objective quality of the movie, since that is what the system was designed for.
An emoji rating on the other hand, allows for a much more subjective telling of a users experience. For example, maybe users found “The Ridiculous Six” to be low in star ratings, but still thought that it was 😂 (funny), or on the flip side, perhaps users thought “Gerry (2002)” was a high quality film but found it a little 😴 (boring).

Netflix would have to figure out a way to make users’ emoji responses into data that can still be used to recommend movies that viewers will enjoy. There is, however, precedence for this type of data collection. Here at Vicomi we have been applying this emotion rating system to allow users to respond to online content. We then recommend additional content based on other users’ reaction to other content on the site. Though our emotional rating system has been used on publishing sites to mainly recommend articles, there is no reason the same sort of emotional rating mechanism could not be applied to movies & shows as well.

If giants like Netflix and Uber take the leap to a new emoji rating system, likely many smaller companies will follow suit. The 5 star rating system has served well for years, however, with the great advancements we have made in technology and prediction algorithms, perhaps it is time to advance our ratings as well. What could result is more nuanced, emotional, and subjective feedback from users, resulting in a better experience, and most importantly, more movies enjoyed around the world.