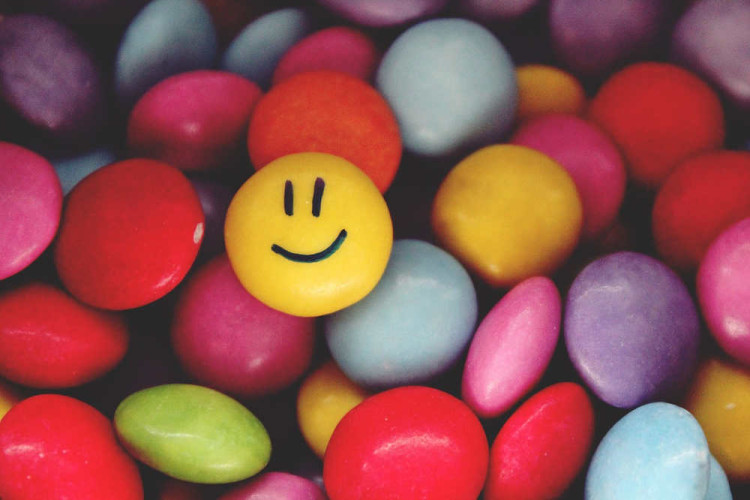 Facebook & Uber Are Rolling out Emoji-based Ratings. One Tech Giant Gets It. The Other Doesn’t.

In the article, the author discuss how Uber – a notorious and long term user of the 5 star rating system – is considering ditching the model, which has had many documented pitfalls, namely how the thought of receiving less than a perfect 5 Terrorize Drivers and leads to the problem of Insincere 5-Star Ratings .
In the Fusion article, the author argues for an “Emoji Rating” system closer to the Reactions that Facebook recently launched:

“Facebook gets it: users will be able to express love or anger or sadness instead of just ‘like.'”

The 5 star system was created at the beginning of the last century and is still widely used despite some serious flaws. Perhaps the current “rise of  the Emoji” could lead to an improved and more complete rating system.

“In our still young history of text-based human communication, emoji have evolved as a way to add context when words alone won’t or can’t really do the trick. One company, Vicomi, is already experimenting with what it calls “feelbacks,” a ratings tool that asks people to choose how they feel.”